The information below is required for social login

Maybelline was founded in 1915 by a 19-year-old entrepreneur named Tom Lyle Williams.

Over the years, Maybelline has been sold to several large companies, most notably L'Oreal, which bought Maybelline in 1996.

Today, Maybelline is one of the biggest brands in the make-up world.

Since 1991, Maybelline has used the slogan "Maybe she's born with it. Maybe it's Maybelline." to their advertisements.

At Beautycos, we sell a selection of Maybelline mascara, nail polish, lip gloss and other make-up products.

- Try the bestseller mascara. It's enriched with a blend of precious oils; rose, safflower and argan oil for a softer, denser, lash-multiplying effect.

Are you looking for a Waterproof mascara? Try The Colossal, Lash Sensational or Total Temptation 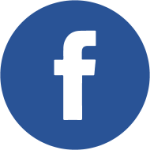 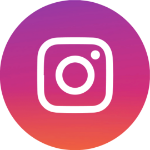 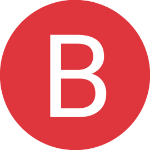 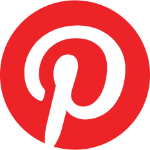 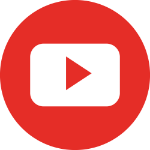 Sign up for our newsletter and be the first to get sharp offers, news and inspiration